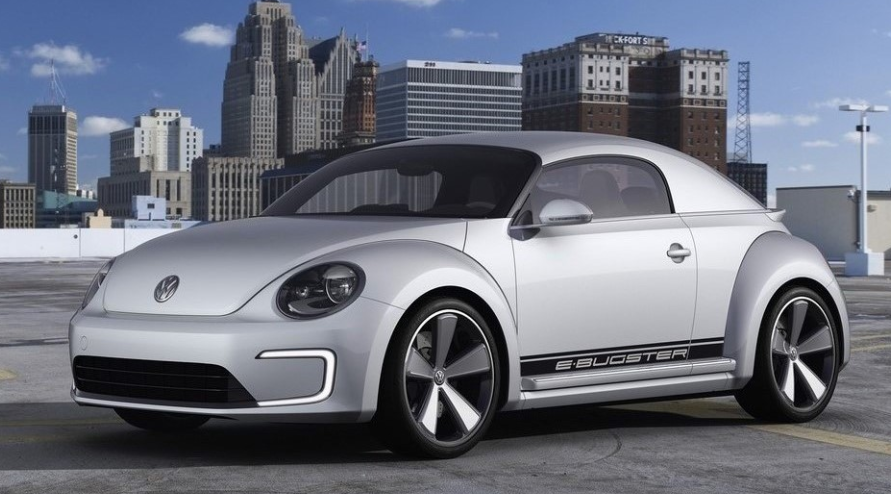 Well everything seems to be cancelled I saw Kens Post and thought I would share to those who may not get it. We hope all this passes soon and non of our friends are effected. In the meantime we will be taking the recommended precautions. But we are still here working. Just give us a call.

Can’t chat much about cars so I am getting a little more political. For example, if Obama were the President right now and he was doing exactly the same thing Trump is doing the Right wing would be all over him….I apologize in advance for the people I will offend:

Not much to update on anything to do with cars going on anywhere in the whole world….is that crazy or what. I think in my 74 years I have only seen something like this happen on only two other occasions but those were predominantly just here in the U.S. You know what those two other times were. 911 World Trade Center attack and in 1963 when Pres. Kennedy was assassinated.

This too shall pass. Time generally takes the edge off the pain and suffering for most. Right now I am so thankful for all of our citizens who are still working. We have good, clean water to drink, electricity and gas, there are plenty of things to buy to eat (we may not find exactly what we want but we won’t starve). The emergency services and healthcare workers are bravely looking after us, and I believe our government official have our best interest at heart. Yes, I mean from the President down and both parties. If the news would report just the news and not continually raise the ire of blame we would have about everything.

Even we old duffers are getting special shopping times at a bunch of places. Most of the ones I have heard about are on Mondays, Wednesdays, and Fridays around 7 AM until about 8.

Maybe since there should be a glut of oil in reserves since few are driving much we may see gas dip below $2 bucks in a month or so….can’t use it but at least that seems cheap.

We can see the entire downtown part of St. George from our house and it is like a ghost town down there. At peak commute time this morning I could only spot 9 cars running around and that’s counting the freeway. 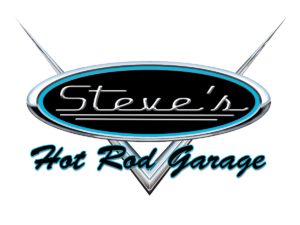 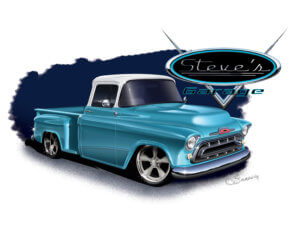 I was going to try and change the calendar when I got a request to cancel a show. Then the cancels went nuts SO I WONT BE CHANGING THE CALENDAR . Ken pretty much sums it up below but until further notice I send what is sent to me as I get them. I would say it is safe to say everything is cancelled until further notice. See below.

According to Shane all Car Guys Car activities are suspended temporarily and probably for the best since we really don’t know what’s going on there. Bill Thomas just informed me the March 28th SunRiver show is cancelled as well. Too many people trying to turn it into some political event and that is just plain wrong to do right now. Kind of like pots and kettles don’t ya think. Just think if all news people would stay out of it for 72 hours and see if Righties & Lefties could do what’s best without the continual MSNBC and FOX types bantering. I switched to CNN (dumb I know) and it was a field day because they seem to think Pres. Trump got real sneaky and stole a bottle of virus stuff from China and sprinkled it around Gov. DeBlasio’s feet.

If all this wasn’t so sad and scary it would be hilarious. Dang if this doesn’t sound like some idiot who won’t go to FaceBook because of all the political prothletising (that’s me, of course). 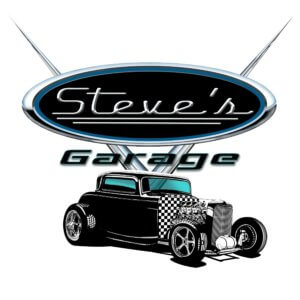 Saturday Cars & Coffee @ Perks on Sunset. 9 AM 1st Saturday each month. Friends, Fumes and fun. See the flyer. CLICK HERE for more info. Everyone is invited.

There is a lot of fun events planned we hope to see you there.

This site brought to you by: Steve’s Hot Rod Garage 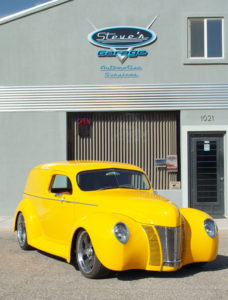 Get out there and support all you can have a great week.